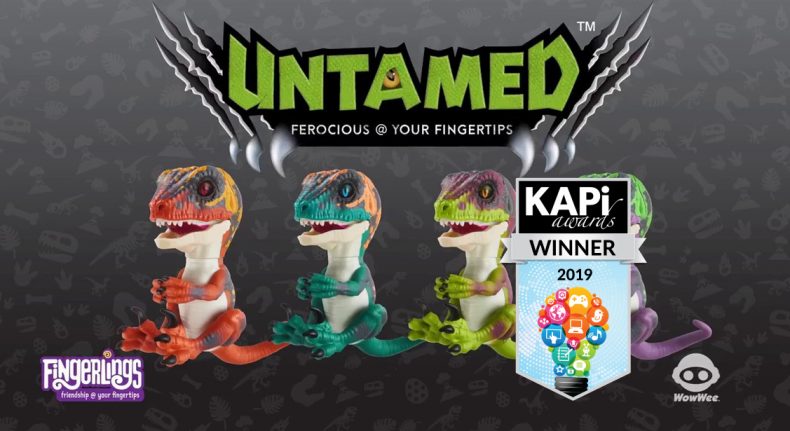 Physical and Digital Play It’s time to throw down and level up! Introducing Untamed ARena, the new FREE augmented reality game for mobile devices. Unleash your real-life Untamed creatures in an augmented world where you fight to the finish! Challenge friends or anonymous foes to epic combats and unlock abilities, rewards and game features as you go. Need a break from all of the battles? Give your creatures a little TLC by petting them, playing fetch or feeding them to calm them down or rile them up. You can also customize their look and unlock exclusive colors and markings as you rise up on the leaderboard. With Untamed ARena, the world is your battleground!